We finally arrived in St. John’s, the last leg of our tour. Boohoo. Home soon, but not till we see what is on offer. The only entrance to the harbor is through the The_Narrows,_St._Johns which are only 200 feet wide.

Looking down as we drove up the hill

Our bus chugged up the steep, intimidating hill. I thought we’d roll back any minute. What a surreal feeling! Not a good day for touring 400 feet above sea level. Walking was difficult as the paths, though paved from the parking lot to the Cabot Tower, are also vertical. What a spectacular view. The weather was blustery so the walking was not enjoyable. Other than the view and the inside of the Tower, there wasn’t much to photograph, except the view.

Looking out from the parking lot 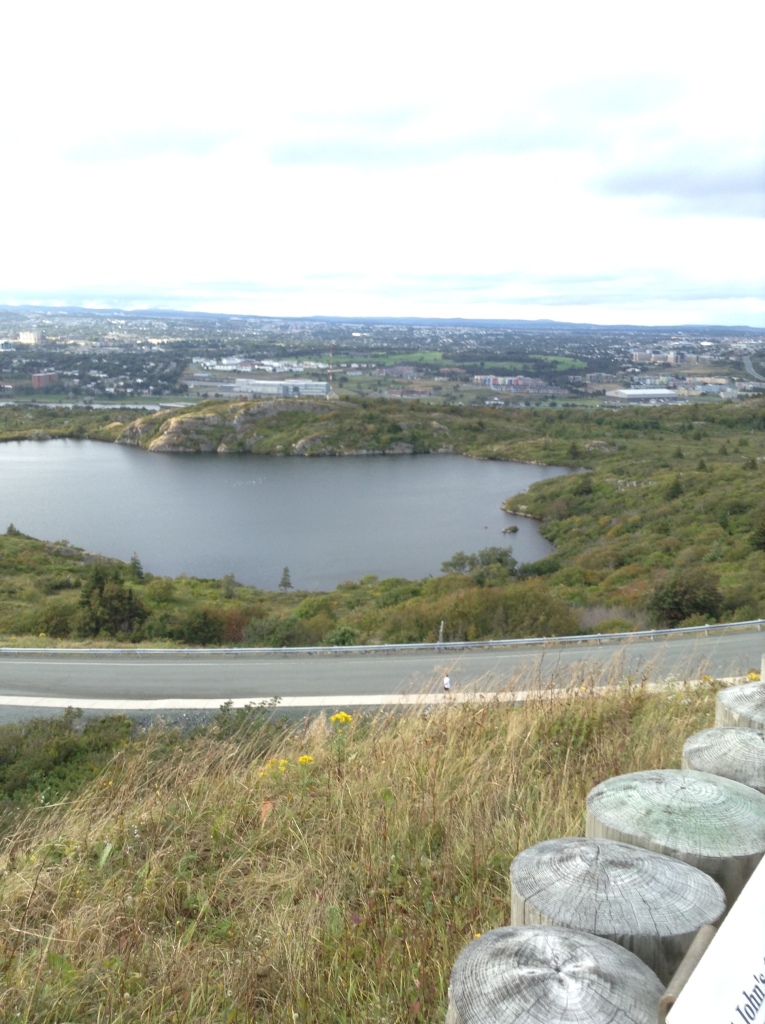 The puddle a defrosted glacier makes

The name Signal Hill did not come from Marconi. When people started to settle here, the merchants had their own ships. They had a person on the hill watching the flag on the incoming ship. The lookout, then put up a twin flag for everyone to see and set off the cannon. Ships came off Cape Race, dropped a canister with news inside and were paid $5.00. 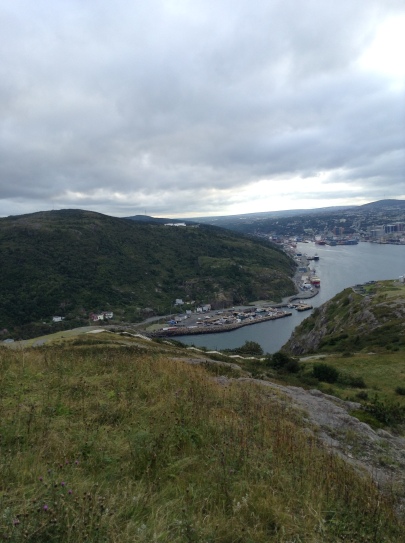 Inside the tower are Marconi exhibits and of course, a bustling gift shop. Who knew? We saw numerous and huge ships in the harbor below.

Marconi sent transmissions at predetermined times near Cabot Tower. The wireless system really worked, but people laughed at him. Even Thomas Edison scoffed at Marconi’s efforts. “It’s interesting, but I don’t think it will have any commercial value,” he said.

Marconi was responsible for saving 705 people on the Titanic (1,500 were lost). He signaled the Carpathia 584 kilometers south of Cape Race / 365 miles off the coast of Newfoundland.

In Bowring_Park, a statue identical to the one in Pickadilly was shipped from England in memory of Sir Edgar Bowring’s granddaughter who drowned with her father.

Next on October 7th – Out and About in St. John’s

For more related posts, click on Newfoundland / Labrador tab at the top of the page 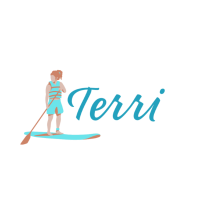 Crafting Poetry One Syllable at a Time