We wandered to another part of the park where parents laid out their child’s ‘resume’ hoping for a marriage connection/partner. A woman yelled at me when I tried to take a picture. Seems it’s bad luck to be photographed.

Spring in all its glory

I understood it puts a pox on the intended. I laid low and managed a non-intrusive video on my iPad mini but I cannot upload it. However, I copied a frame from the video. Note the sheets on the ground. 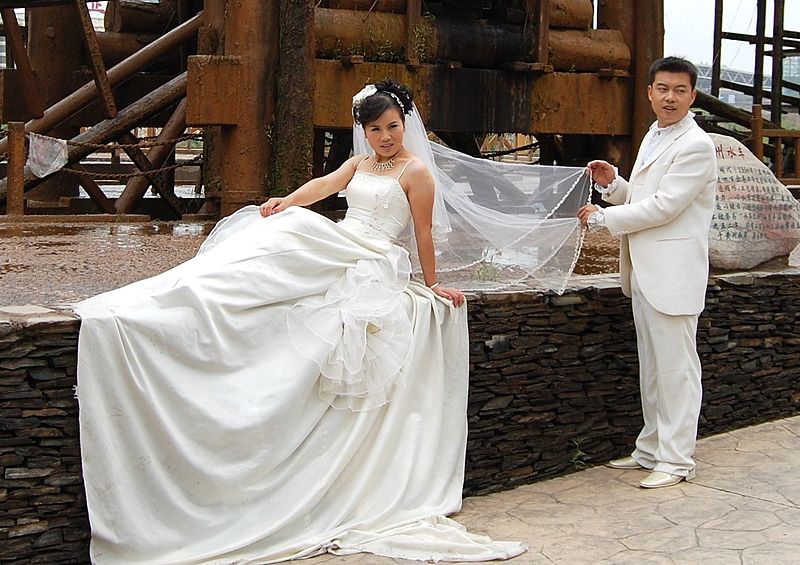 More tidbits about the people:

Next on February 10th: Beijing Part 5 (and more photos)

Experience the richness & depth in stories layered with heart & soul.