As long as I can remember, changing the clock back in the fall has been nothing more than the gain of a little extra sleep. The first day of Daylight Savings this year proceeded as if I had my feet stuck in mud. Throughout the day, nothing worked as it should.  My internal clock was confused and out-of-sync. I felt not unlike the Tower of Pisa, tilted in shifting foundation soil.

I’d decided to sleep in Sunday morning. When I awoke at 8:20 a.m., I realized I’d forgotten to turn the clocks back before dropping into bed. Drat. I might as well get up as I’m awake and creaky, and my butt hurts from that stupid chair.

Bleary-eyed, I fumbled with the electric alarm clock to reset to the proper hour. I fed my sweet and patient kitty—she’d let me sleep without complaint. After a hot shower, soothed by the water, and a black cup of coffee, I grabbed my novel and opted to read for an hour. Sundays are my down day to read whenever possible. Forget the laptop and the internet till later.

Tilted back, my recliner is much more forgiving than any seat in the house and I read until I’d guzzled a whole pot of coffee. I checked the clock. It wasn’t even nine yet. Had the batteries died in both my wall clocks? The microwave? No, no and no unless they were in cahoots to drive me bonkers. Yeah, right. 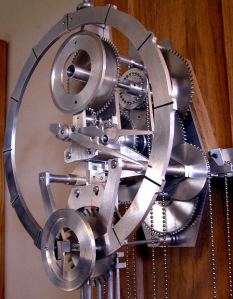 I made another pot of coffee although I’d had enough and looked around as his ghost was breathing down my neck. I peered at the clocks again to see if they were dead or alive. Two minutes had passed. Okay, nothing to worry about.

My tummy wasn’t complaining yet; I wandered over to my laptop. Let’s see what’s happened while I snoozed the night away.

Within minutes, I was lost in the blogosphere. You know how it is: time flies. After a while, numb from sitting, I glanced up. It must be near Noon. Nope. Not yet. My tummy called for sustenance.  What the heck is going on here? How come it’s only ten-forty am?

I have never lived such a day. For the first time in my tenure on this majestic earth, Daylight Savings arrived faked as a place not a time. Unconsciously I’ve wished off and on—and who hasn’t—that elusive time would slow to an easy trot instead of the full gallop the last few years have wrought. The weird slower pace was kind of nice but creepy.

Have you noticed anything unusual since the time change almost three weeks ago? 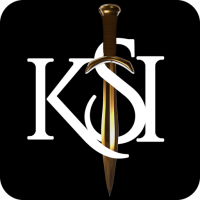 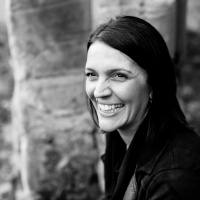